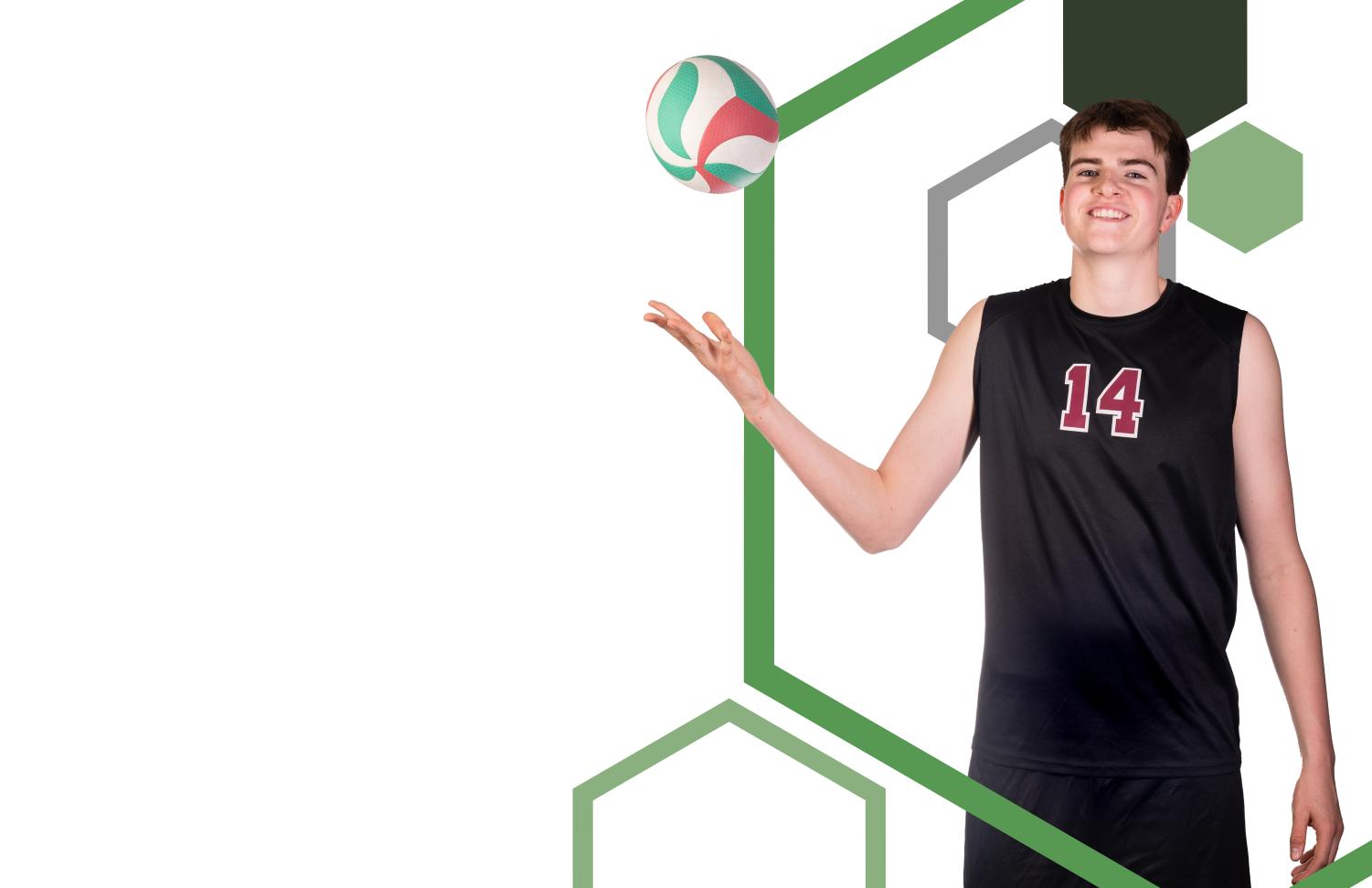 In his fifth year of volleyball and in his third year of playing for the Sequoits, junior Tommy Weber is looking forward to an exciting and fun season. Weber has become a key player and is always putting in lots of effort at practice and during games. He is excited to work with his new teammates and is ready to improve his craft.

“Two things Tommy does in practice that other guys can learn from is putting in 100% effort always and always having a positive attitude,” senior Ethan Losinger said.

Weber is always ready to put in the needed work. Whether that is looking over his skills, practicing more than required or seeing what he needs to do to improve. He is always trying to improve his skills and is looking forward to improving them in the upcoming season. Weber will be able to work on his game.

He also plays on a club volleyball team outside of school; he has much more time to practice volleyball.

“This season I hope to improve on blocking and hitting,” Weber said. “I have been training very hard with my club volleyball team.”

Weber is not only a good player but a good teammate. Weber supports his teammates in every situation and is always open to criticism from coaches and other teammates; he can take the criticism well and looks forward to people helping him improve. The ability to be open to criticism is a great attribute to have as it will help him with through life, whether it is at a job or playing the sport that he loves in the future. These attributes help make him the player he is and the future player he will become.

“Tommy is a good teammate because I can always count on him putting in full effort on every drill or play. He also will always be supportive of his team and cheers them on no matter the situation,” Losinger said. “He is also always open to any suggestions you may give him that will help him get better and will always try applying these suggestions to make him the best player he can be.”

Coach Jamie Atkinson has noticed how well Weber interacts with and how he has affected her and her teammates. She has also seen how Weber receives feedback from others and takes criticism. He also has passion on and off the court, whether during practice or a game. Weber has that ability to make everybody around him better, not only teammates but coaches; this is something that coach Atkinson loves about him and is one of the reasons he has become a key player on the volleyball team.

“On the court, he has a passion for winning and supporting his teammates and on the bench, he is reflective and congratulatory, Tommy makes everyone around him better including me,” Atkinson said. “Tommy is the type of player that every coach wants to work with, he is honest with himself, takes feedback with grace, and comes every day ready to get after it.”

Weber has made everlasting relationships with his teammates; he is super friendly and makes friends easily. Since freshman year Weber has gotten better at multiple aspects of volleyball and has been able to get closer with his teammates over the last few years. It has also helped that he plays on the same club team as another one of his teammates, because of this he has spent more time with this teammate and has built a relationship with him.

Weber loves playing volleyball and loves being able to cheer on his teammates. He likes when a teammate gets a good kill or when a teammate makes a great play; this gets him excited and makes it easier to get ready to play more volleyball. He also loves it when he makes a successful play; by doing this, he demonstrates the skills that he has been working on during practice.

“My favorite part of volleyball is cheering on my team when someone gets a good kill and I also love getting an awesome block,” Weber said.

Weber is excited to be able to play this upcoming season and is looking forward to cheering on his teammates during practice and games. He is ready to work and get better during practices and compete at games, tournaments and training. Weber is excited and prepared to finish his junior year season; he will only get better at the sport he loves and continues to progress every day. 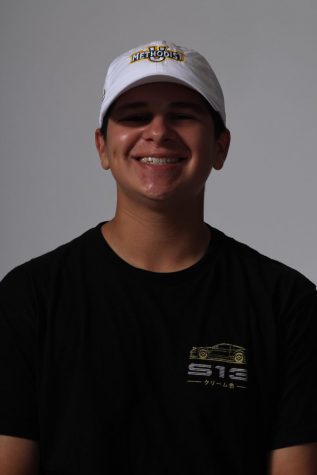 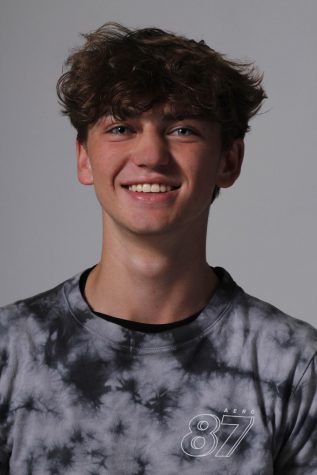