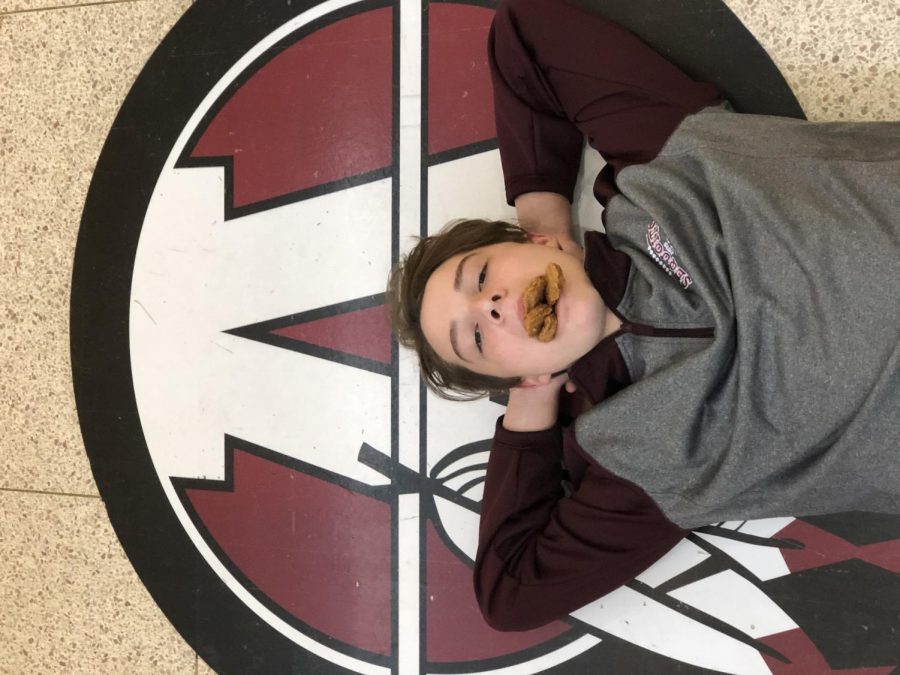 Sophomore Leo Reband’s love for chicken nuggets surpasses reason. This sentiment is consistent among students of ACHS; however, there are many options for students who are looking to indulge in chicken nugget cravings. “One of my favorite places to eat is Wendys,” Reband said. “I love how the nuggets have that spicy and tangy flavor about them.”

Exploring the history and quality of chicken nuggets, and what the best versions of them are.

America changed the world of food in 1955 with the opening of McDonalds. As McDonalds grew over the years, it started adding new items to its menu. In 1980, McDonalds released the McNuggets, which instantly became the top seller; they have maintained this title ever since. Since then, other fast food places have sold different variations of chicken nuggets, including Burger King, Chick Fil A, Popeyes, Wendys, KFC and many more.

Mr. G’s nuggets are some of the best nuggets I have had in a long time. These were highly recommended by Bardecki, as they were his top choice not for their unique flavor, but for their interesting, unoriginal style of crispness.

Mr. G’s is widely known for their beef gyros and cheese fries, but Bardecki claims they have the best chicken nuggets as well. Another student who dearly loves chicken nuggets is sophomore Hailey Russo; she has eaten many chicken nuggets throughout her life and likes a lot of them.

I recently tried the Wendy’s spicy nuggets and I believe that the hype was real as they were delicious. These nuggets came highly praised by Russo as she loves the different spices and feelings as the chicken nugget hits your mouth.

Wendy’s is a fast food restaurant popular for its burgers, Frosties and, of course, chicken nuggets. It is now most well-known for its spicy nuggets, which have grown very popular in recent months. They returned after a Twitter campaign begged the fast food giant to bring the item back to their permanent menu. Russo, who loves the spicy nuggets, likes to eat them alongside friends.

According to a poll of ACHS students, around 45 percent of students believe the best type of chicken nuggets are the spicy nuggets from Wendy’s.

With this poll there were many nuggets asked about, with many fast food places, but which ones were favored? In order of most popular, the nuggets included: Wendys, Chick-Fil-A, McDonalds, KFC, Popeyes and Burger King.

Sophomore Hayden Calabrese, who his freshman year ran a food review Youtube channel, said that his favorite nuggets were from either Wendy’s or McDonalds. He then told me that he loves the crispiness of the nuggets and the eccentric seasoning that they use for each nugget, but he enjoys the spicy nugget seasoning at Wendy’s the best.

In the world of chicken nuggets, fast food places are changing the game and adding new speciality items to their menu. Although spicy nuggets are the most popular, this all started back in 1980 with the first release of the McNugget.