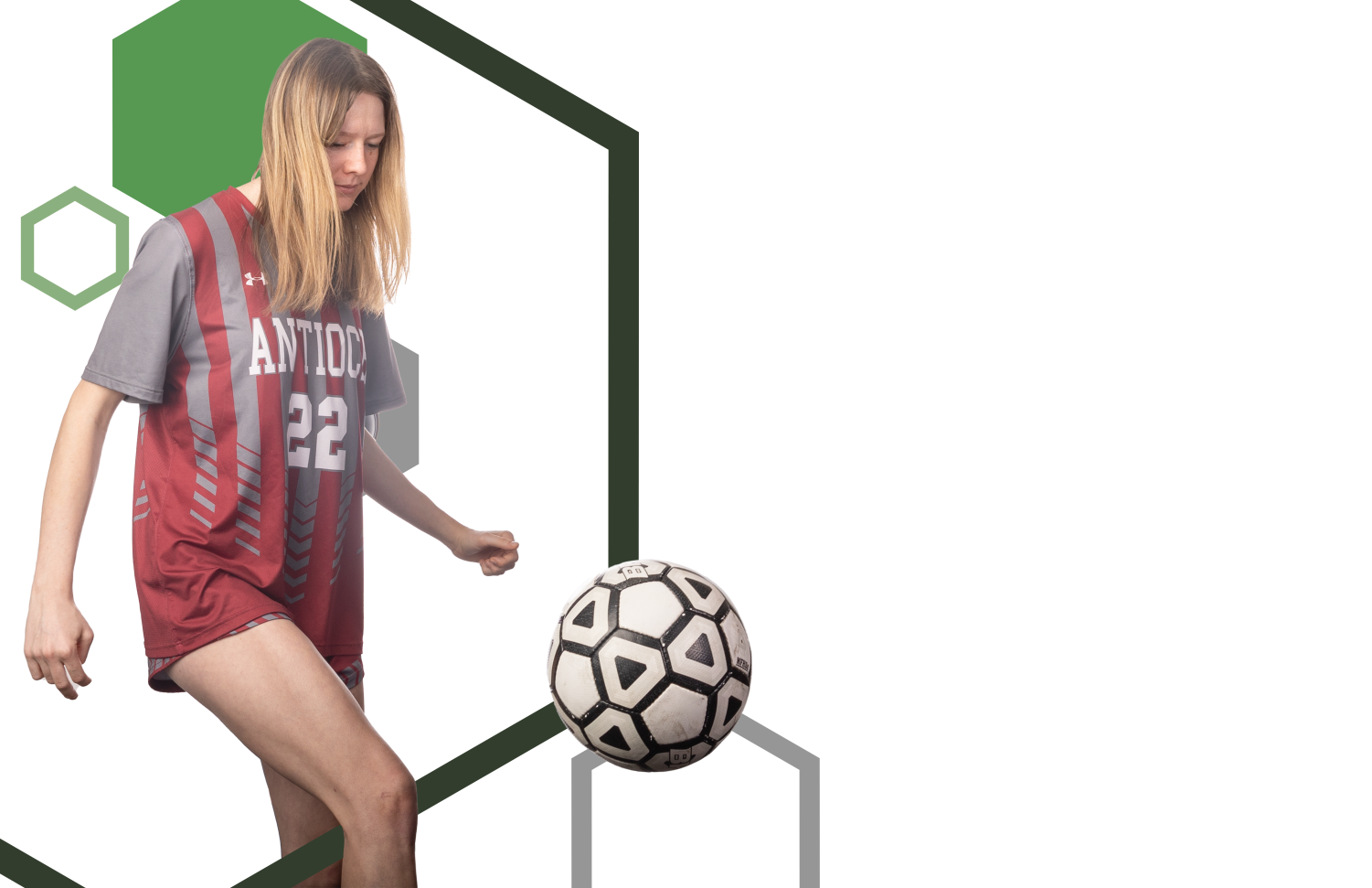 Townsend kicks off her last season

As her final season of soccer approaches, senior Sloan Townsend plans on leading the team to a successful year. Townsend has been playing soccer for 15 years and does not plan on stopping anytime soon. In her many years of soccer, Townsend has played multiple positions but is currently playing a defensive part in high school.

“Before I got to high school I actually played forward [and] I [wanted to] try to play new positions to be a more all- around player,” Townsend said. “Then, I found out that I really liked being on defense and having all the pressure [on me].”

Before high school, Townsend was on a competitive soccer team, FC Academy, located in the Glenview area. Unfortunately, Townsend has not been able to play for the academy because of her age. Since she is 18, she is now eligible to play in the adult leagues, which she plans to play in the future.

This soccer season, Townsend is one of the only seniors playing, so she has a lot of weight on her shoulders to be a leader for the younger girls. However, this is not a challenge for Townsend because she has already proven to the coaches that she can be a leader.

“She is a great leader and takes in the underclassmen to make sure that everyone feels included,” varsity assistant coach Jill Carasso said.

Townsend is not only a leader, but she is an extremely hard worker on the soccer field. Her work ethic on the field proves to her teammates and coaches that she is very dedicated to soccer.

“She’s always going to be there, and she’s not going to quit. She’s got great stamina and it doesn’t matter how tired she is; if she gets beat, she’s going to be running her butt off to try and get back and get that ball,” Carasso said.

Playing a competitive high school sport can be stressful and challenging to manage, but Townsend has learned how to balance her social and soccer life. Townsend also knows how to be a good teammate when it comes to soccer and a good friend in her social life. Senior Kathryn Fredrick has only known Townsend for about a year but has become very close with her.

“She [knows how to] help you out. For soccer open gyms, [Townsend] would drive me to Dunkin afterwards, because I didn’t want to move my car,” Fredrick said. “She is just selfless and always a happy person.”

Not only are Fredrick and Townsend friends, but they are also teammates. Townsend has taught her teammate Fredrick many new skills for the soccer season since this is her second season.

“She tells me what to do a lot, which I appreciate because I just started soccer last year and she has helped me become a better player,” Fredrick said. “[Townsend] definitely does have the leadership skills and knows what she’s doing.”

Two of Townsend’s most prominent supporters are her dad and sister. They have watched her grow as a player and continue to cheer her on as her high school career comes to an end. Townsend’s dad was the one who got her to fall in love with the sport and has continued to push her to become a better player throughout the years.

“My dad will come to almost every single one of my games and he’ll yell and scream [for me and] at other players,” Townsend said.

Townsend’s supporters are not only her family but also her teammates, who cheer her on from the sidelines.

“I tell her that she could shake off the little things that she makes mistakes on or I tell her to forget about [what happened] and keep moving on,” junior Allison Curry said. “Then she’ll usually make a good play and she forgets everything about what she did.”

During Townsend’s years of playing soccer, she has not had many injuries, but she has had back problems that made her stop playing. Townsend was unable to run and practice soccer, she was only able to rest, so after she was cleared to play, she trained hard for the upcoming season. Townsend also broke her wrist playing in a soccer game during one of her seasons.

Many people have superstitions in sports, and Townsend is one of those people. Her superstition is having her shoelaces tied three, four or five times.

Being a senior, many of Townsend’s teammates and coaches have high hopes for her during her last soccer season.

“I would like to see [Townsend] grow as a person in regards to being able to read [the field] and what’s going to happen before it happens,” Carasso said.

Townsend’s teammates and coaches are not the only ones who have goals, Townsend herself has intentions for the team as a whole.

“I’m hoping that [the soccer team] can place higher than we did last year. I think with our new coach and our new team [we can have lots of success],” Townsend said.” We had over 40 girls try out this year [which is] the most we’ve had in a while, so I’m very optimistic for this year.”

Since this is Townsend’s last year of high school soccer, she will be heading to college next year at Bradley University, located in Peoria, Ill. She plans to play for the university’s club soccer team and plans on playing in adult leagues after college. Townsend wants to play in adult leagues to stay in shape as she gets older.

Keep an eye out for Townsend defending the field and leading the Antioch girls soccer team to many victories and hopefully a championship. 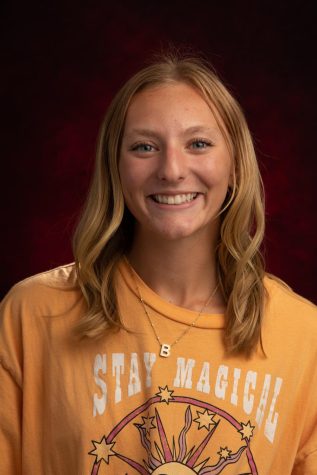 Sydney Parker, Sports Writing Editor
Sydney Parker is a senior and this is her fourth year on staff. In her free time, Parker is either spending time with her friends or shopping. Parker plays travel softball, but is also on the school’s golf team and track and field team. 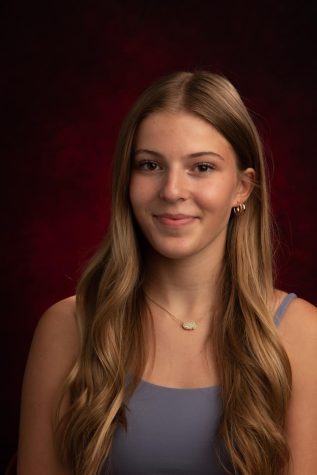 Hannah Barczak, Visual Director
Hannah Barczak is a junior and this is her third year on staff. This year, Barczak is beginning her journey on the Executive Board for Tom Tom. Along with her interest in media, this is also her third year being an ACHS cheerleader. Barczak enjoys spending time with friends, taking pictures, and traveling during her free time.